The National Performance Report for 2019-20 confirms that Lower Hunter household water consumption fell by 11 per cent in real terms, to an average of 156 kilolitres per property across the year, equating to a total reduction of 4 billion litres or about 2,000 Olympic-size swimming pools. The Lower Hunter’s reduction in usage was the largest decrease of any major Australian water utility

Coming twelve months after the Hunter’s water storages reached their lowest levels in more than 40 years, the result shows the Lower Hunter household water consumption is 11 per cent below the national average for major utilities of 176 kilolitres per property.

Minister for Water, Property and Housing, Melinda Pavey, said this represents a significant saving, given the prolonged hot, dry conditions when water consumption was ordinarily expected to rise.

"The community responded to our call to Love Water, and reduced their usage by 11 per cent, at a time when usage would typically rise, especially due to dry conditions, and during a time that many began working from home. This 11 per cent saving represents a four billion litre reduction in household water usage across the Lower Hunter."

"Small savings in homes have made a big difference during the drought," Mrs Pavey said.

Hunter Water Managing Director, Darren Cleary, said while the wet, mild summer has replenished the region’s water storages back to above 95 per cent, encouragingly the community has kept saving water.

'What’s also significant is Hunter Water’s leakage reduction result. Our network water leakage dropped a further 13 per cent in 2019-20, bringing cumulative savings of more than 34 per cent since 2015-16, making Hunter Water one of the nation’s top improvers on a year-on-year basis.

“Hunter Water has invested heavily in reducing network water losses and leakage. We have increased the priority given to repairing leaks and breaks, surveyed our entire 5,000-kilometre water network each year, and deployed a range of smart technology including drones to help us find hidden leaks.

“It’s encouraging to see our significant leakage improvement reported in the National Performance Report, and it will be a continued focus of Hunter Water for the decades to come.

Mr Cleary also commented on the 28 per cent decline in account complaints received by Hunter Water:

“The continued reduction in the number of complaints to Hunter Water is encouraging as we continue to listen, learn and improve the ways our customers interact with us and the service we deliver for them,” Mr Cleary said.

Hunter Water and the NSW Government are currently reviewing the Lower Hunter Water Security Plan, which is considering a range of long-term water supply and demand options. Continued water conservation and leakage reductions will be the foundation of any final portfolio in the Plan.

Hunter Water and the NSW Government are currently reviewing the Lower Hunter Water Security Plan, which is considering a range of long-term water supply and demand options. Continued water conservation and leakage reductions will be the foundation of any final portfolio in the Plan. 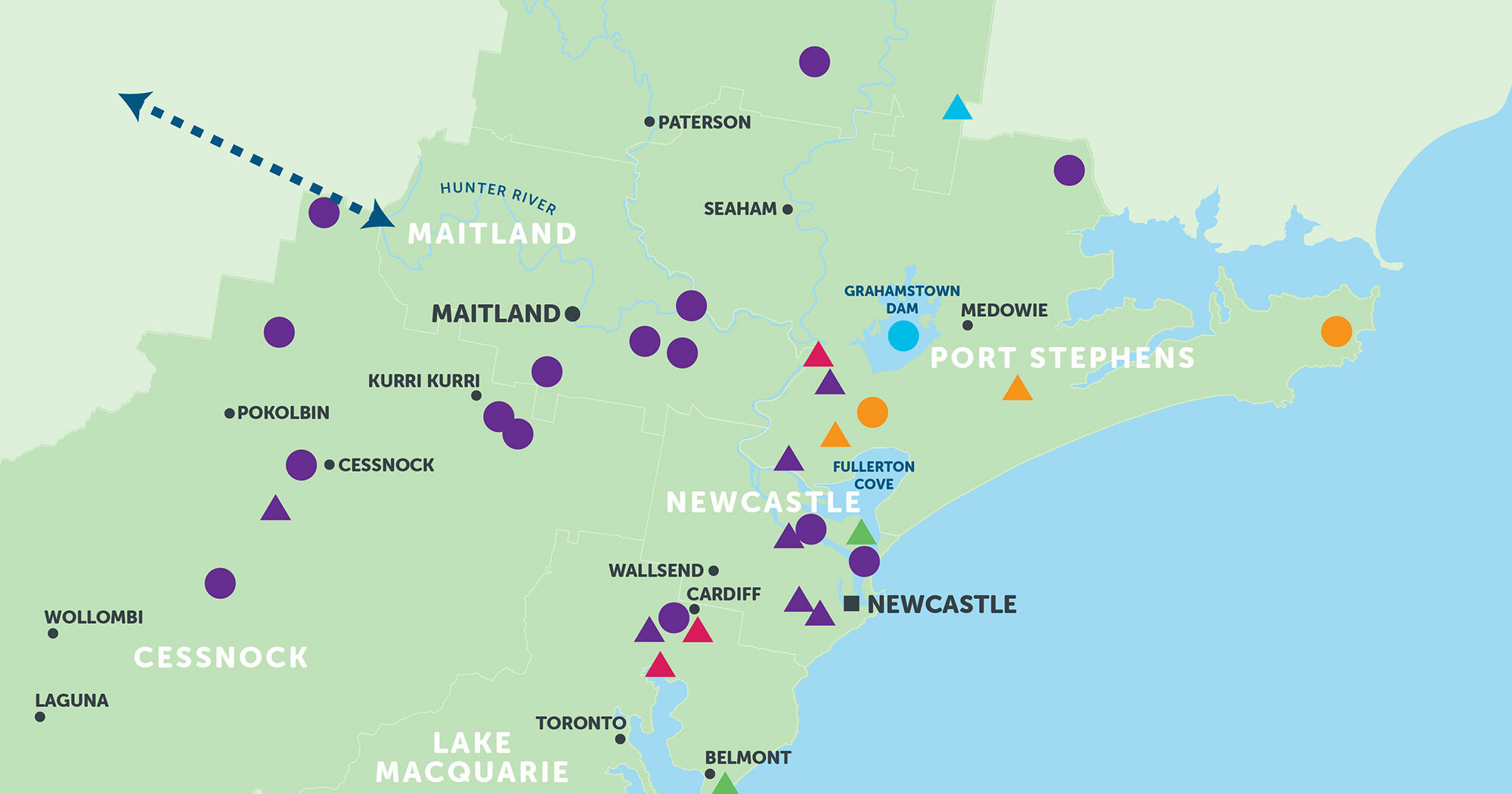 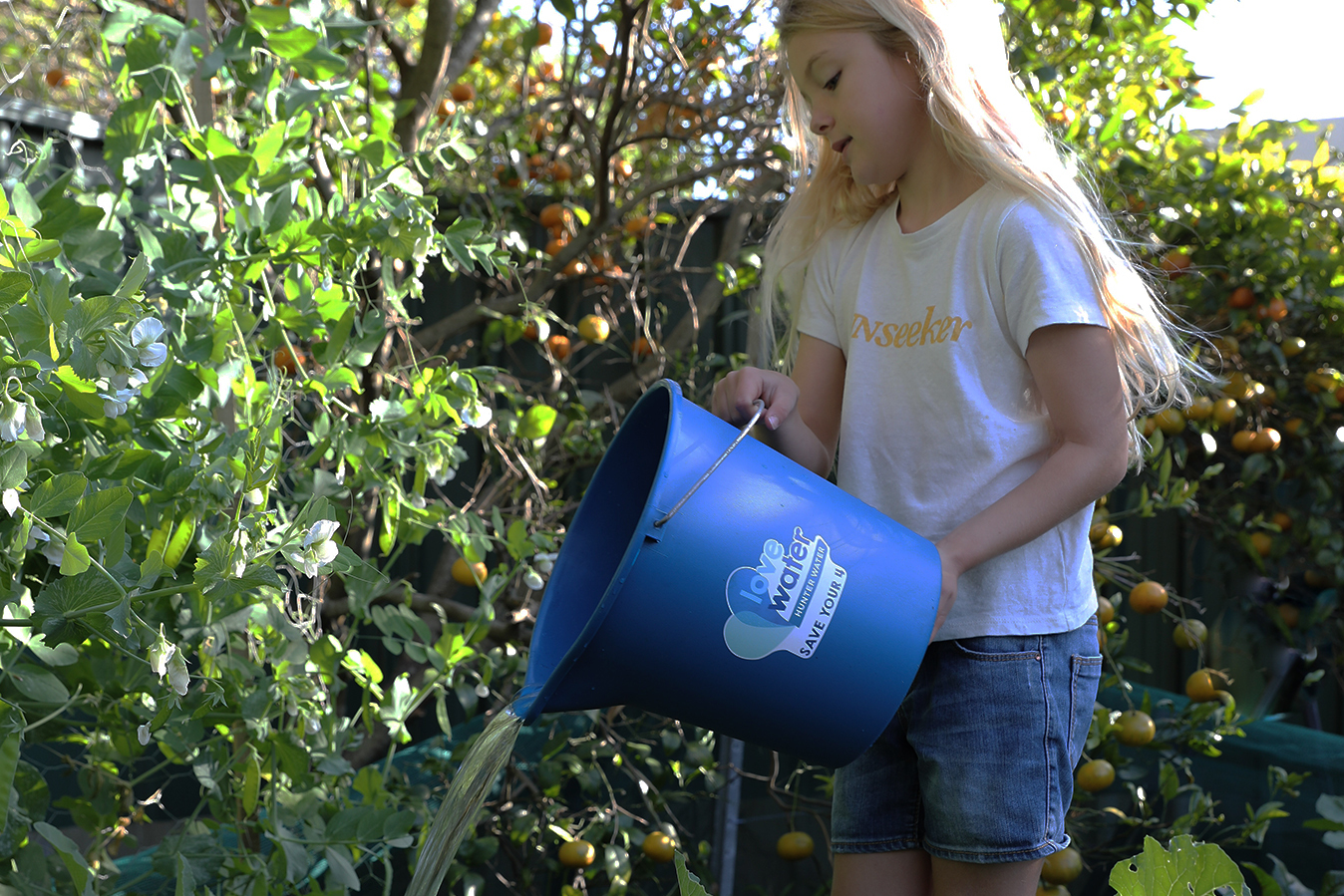