“The work involves lowering the water level in the dam 1.3 metres by steadily releasing water from Chichester Dam, which is recaptured from the Williams River at Seaham to transfer it to Grahamstown Dam. The volume of water released and recaptured is 2000 megalitres.

Chichester Dam’s capacity has been lowered from 100% (and spilling) to 89% to facilitate the inspections, which will be complete by 18 September (pending favourable weather conditions).

Grahamstown Dam’s capacity is increasing slightly during the period of recapturing the water but because of the different dam sizes the change in percentage storage at the two dams is not equal.

The Bureau of Meteorology has recently forecast, in the long term climate outlook, weather patterns moving into the La Nina phase suggesting a wetter than average period in the months ahead.

As we have lowered Chichester Dam’s level from 100% to 89% for this work, the Dam will be ready to capture runoff from rain that falls over its catchment.

Chichester Dam was the first dedicated drinking water storage system to the Lower Hunter, and to this day is considered one of the most pristine catchments in Australia. 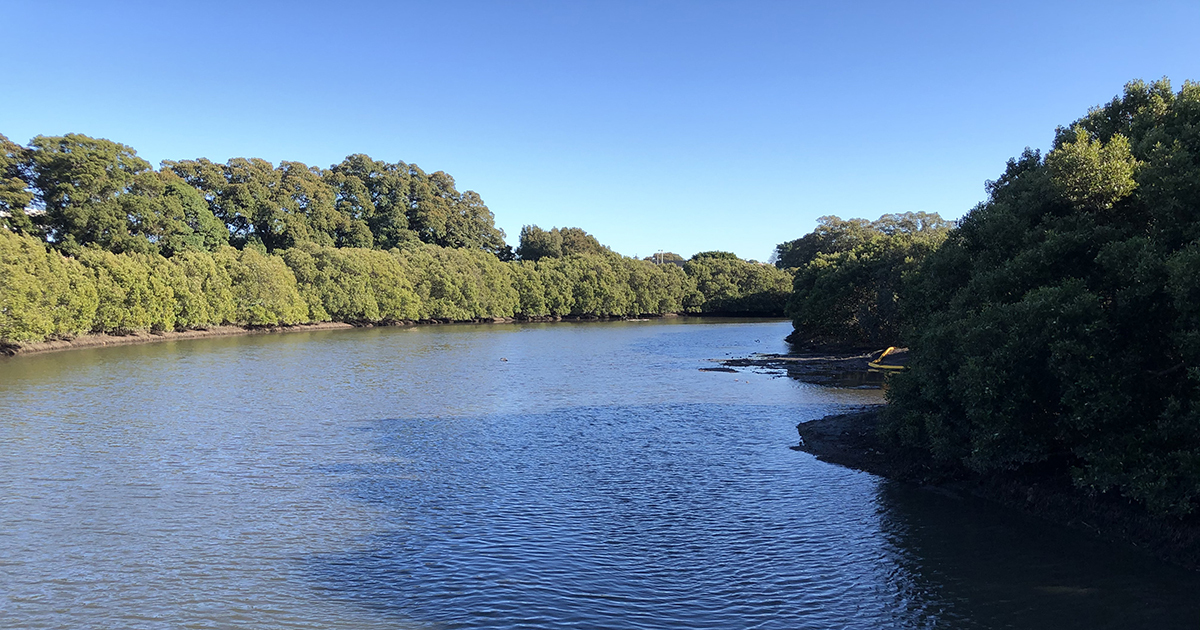