Today is World Water Day, and Hunter Water is celebrating this year’s theme, ‘Groundwater: Making the Invisible Visible’, by highlighting its vital role in providing the Lower Hunter community with a reliable drinking water supply.

Groundwater is water found underground in aquifers, which are geological formations of rocks, sands and gravels that can hold water.

Tomago Sandbeds, one of the region’s underground water sources, operates as a safe and reliable backup to Grahamstown Dam and can provide about 20 per cent of the Lower Hunter’s drinking water.

The sandbeds supported Hunter Water’s response to the most recent drought, while it is also the site of ongoing investigations into an aquifer which was once an ancient riverbed, known as the Hunter Palaeochannel.

Field Supervisor Richard Matthews, who has worked at Hunter Water for more than 40 years, said groundwater would continue to help meet the needs of a growing population and improve the region’s drought resilience.

“When I started at Hunter Water back in 1981, the borefields used to run 24/7 but we don’t use it as much these days and it acts more as a backup to Grahamstown Dam and Chichester Dam.

“We used the original way of extracting water out of the ground, with pumps and vacuum stations, which has been done since the 1930s and 1940s.

Mr Matthews added the original vacuum stations, which suck water from the ground using surface mounted pumps, could draw water from a maximum depth of about 10 metres, or 30 feet, with many still in use.

Newer bores reach around 20 to 25 metres, providing greater access to the underground water source, which runs parallel to the coast between Newcastle and Port Stephens, starting at Tomago and stretching north-east for 25 kilometres towards Lemon Tree Passage.

Hunter Water has the ability to choose which bores are used and which are not when drawing water from the sandbeds. Two bore lines located inside the Williamtown Management Area have been isolated as a precaution, and are not used for supplying water.

An investigation into the potential for a new water source deep under the Tomago Sandbeds has also produced promising results.

The project, which formed part of the Lower Hunter Water Security Plan, saw Hunter Water sink three, full-scale bores into the Hunter Palaeochannel to test the capacity of a gravel and sand aquifer and its viability as a water source.

All full-scale bores were drilled to depths of between 44 metres and 82 metres, well below the limits of the upper sandbeds.

Under initial tests to prove capacity, one of the bores was able to produce water at a rate of up to 50 litres per second, or four million litres per day.

The third bore produced at a rate of seven litres a second, while the other bore did not produce consistently.

Hunter Water also sources groundwater from the Tomaree Sandbeds, with this scheme providing most of the water that is used in the Port Stephens area.

Groundwater in the Tomaree area is naturally very clean and low in dissolved minerals, which means that it can be supplied to customers with minimal treatment.

Hunter Water works closely with Port Stephens Council to protect this special groundwater source for future generations, with strict controls on development in the catchment.

World Water Day is observed annually on 22 March to highlight the importance of fresh water and is used to advocate for the sustainable management of freshwater resources.

Operating as a backup to Grahamstown Dam, Tomago Sandbeds can provide about 20 per cent of the Lower Hunter’s drinking water.

The Tomaree Sandbeds lie on the end of the Tomaree Peninsula approximately 50 kilometres northeast of Newcastle. 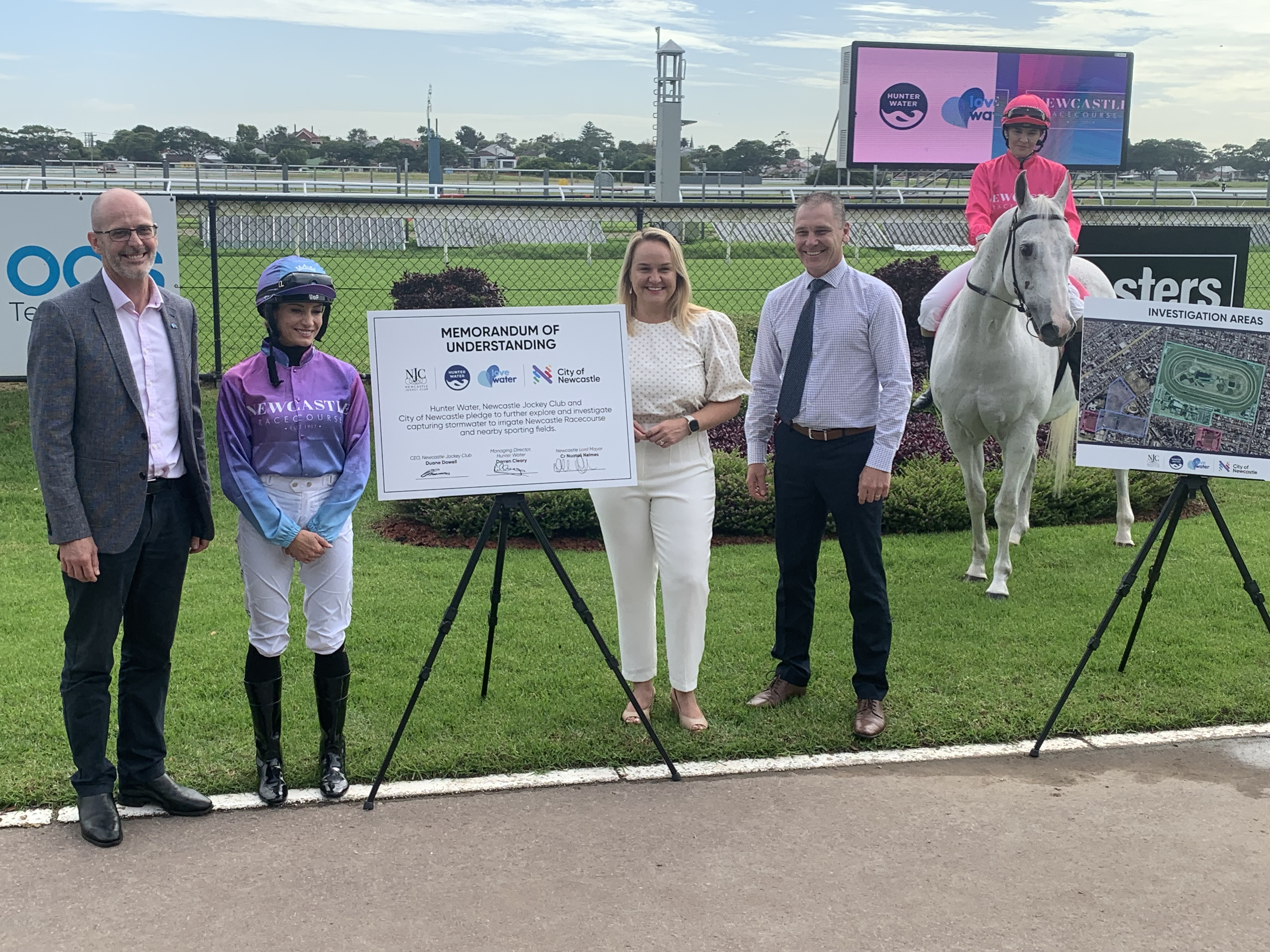 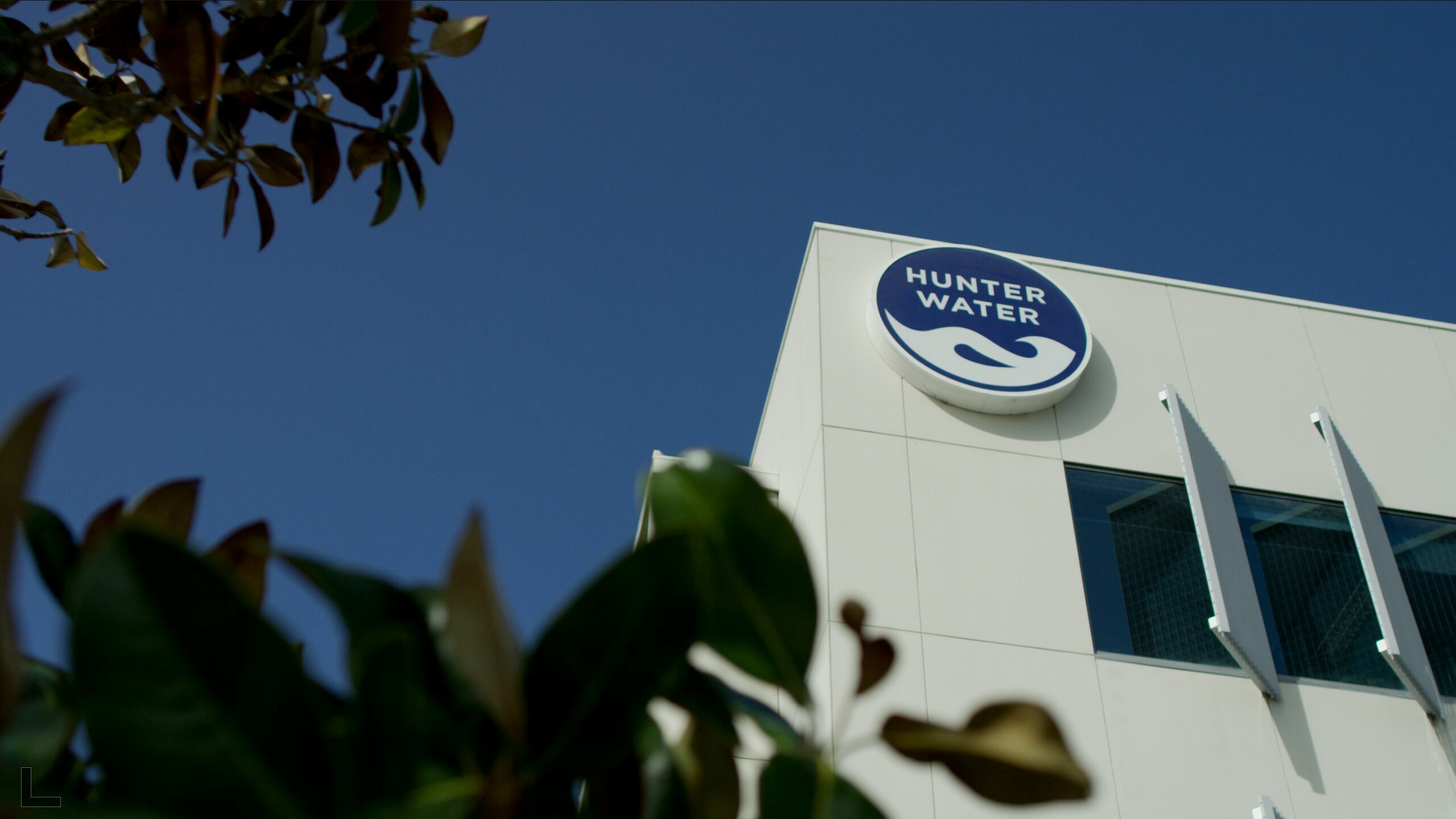